About Excellence in Youth

Ever meet a person who wanted to have a miserable life? Neither have we! As teachers, parents, and youth leaders, we dedicate time and effort to helping youth overcome challenges in their lives and rise to their potential.

Excellence in Youth is devoted to helping you apply unique perspectives that will help you make a difference with you parent, teach, and lead young people to the lives of their dreams.

In 2019 we released the revolutionary New Teacher Success Coach program, designed to provide on-demand support for new teachers through a computer or mobile device. We also offer keynote speeches for your event, seminars and workshops for you and your organization, and resources that work. Contact us to learn how we can be part of your team! 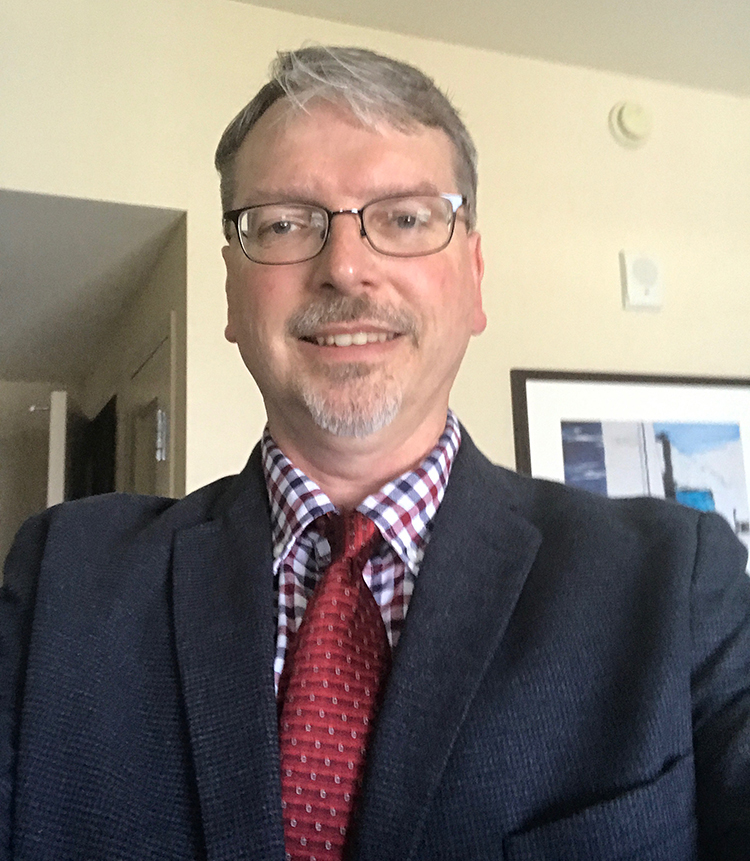 Nationally recognized character-development specialist Jim Kestner began his career as a high school English teacher and track and cross country coach. He conducts research and works with teachers, parents, and students across the country to develop character in youth.

Jim has developed national programs on drugs and sport and high school sportsmanship and has taught at Northwestern University, Eastern Illinois University, and the University of Illinois campuses in Champaign-Urbana and Chicago. He is a published author, nationally recognized speaker, and has appeared on television and radio programs.

Jim lives in Champaign, Illinois, and has been married for 26 years. He and his wife Tami have three children, two of whom are sons who were married in 2019, and the third a daughter who is a college student.

For over 30 years Jim has conducted research and worked with administrators, faculty, parents, and students to empower individuals to realize their career and life potential. In 1999 and 2000 he developed the Dynamics of Leadership curriculum for Oprah Winfrey when she taught at Northwestern University. Kestner’s other clients and business associates have included Warren Buffet, Coretta Scott King, Henry Kissinger, the National Education Association, Horace Mann Insurance Companies, the Abraham Lincoln Institute for Literacy in America, NASA, and several Olympic National Governing Bodies.